This article was originally posted on salesforce.com and was written by Dr. Reed Sheard, Vice President for College Advancement and Chief Information Officer at Westmont College and Adam Martel, Co-Founder & CEO at Gravyty.

The college had conducted two capital campaigns in only nine years. The first campaign had raised $80 million, which was at the time the largest in the history of the school, and the second secured over $155 million. Westmont now has committed to a $250 million campaign. On the heels of two successful drives, the college recognizes it doesn’t have enough donors in the pipeline to reach that goal. 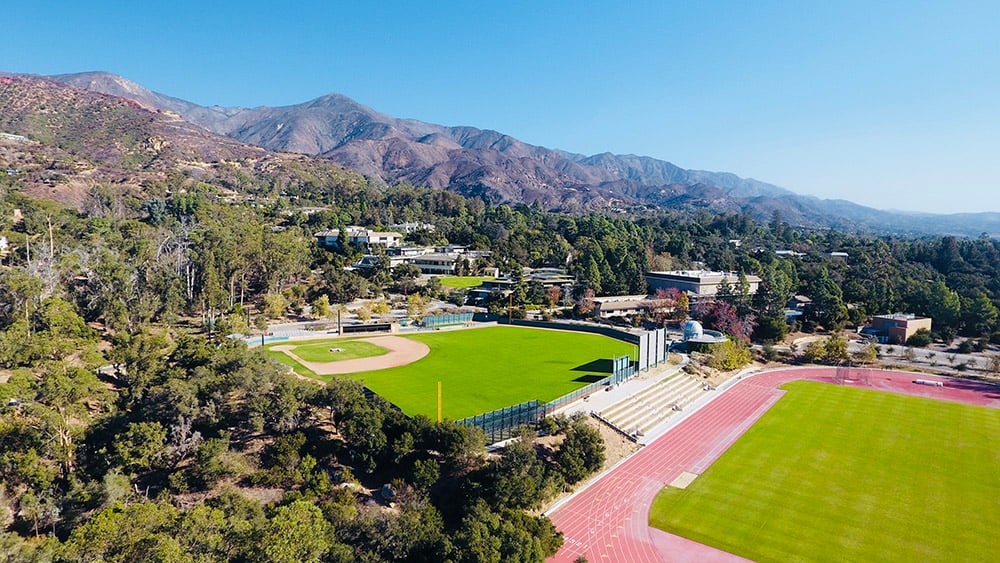 Why Westmont College Turned to Gravyty’s AI for Fundraising

Westmont is no stranger to challenges and recent events have highlighted the pressing need for successful fundraising. The recent California wildfires and mudslides in Montecito caused four college-wide evacuations. In 2008, Westmont had 20 buildings destroyed or damaged when a fire broke out in the hills above Santa Barbara.

In spite of these challenges, the school has continued to expand its aid program to increase the diversity of the student body, bringing in high-performing students, many of whom do not hail from affluent families. This commitment to “doing the right thing” in admissions has reduced the number of alumni and parents who could become potential donors.

This “perfect storm” of challenges led to the decision to commit to a year-long experiment with Gravyty using Salesforce data and Gravyty’s Artificial Intelligence (AI) to find “gems” hidden in the information about prospective donors and drive engagement with these prospects.

The College has 54,000 contact records in our Salesforce CRM, and we hypothesize that there are prospects hidden there who would be perfect for cultivation and solicitation. The purpose of the AI project is to test the hypothesis of hidden viable prospects exist within the data set which traditional research will not uncover but AI can find.

Our project will augment the abilities of the fundraising staff at Westmont to reach the campaign’s goal. We believe that there are three valuable outcomes of such an effort:

We believe that Gravyty’s First Draft AI product will fulfill these tasks admirably and we intend to test it with our project.

Gravyty’s ‘First Draft’ coupled with Salesforce, will allow Westmont fundraisers to cultivate and solicit donors who have been selected as optimal for the campaign.

We will test this approach against Westmont’s standard approach to fundraising.
In our experiment, Group A will be guided by AI tools and the Salesforce platform and group B by the standard methodology. We plan to share our results with other institutions of higher education through a series of short articles in the hope that they will also be able to improve their fundraising results. Westmont is optimistic regarding the potential of the Gravyty/Salesforce group and believes it could represent the breakthrough fundraisers in higher education have been looking for. 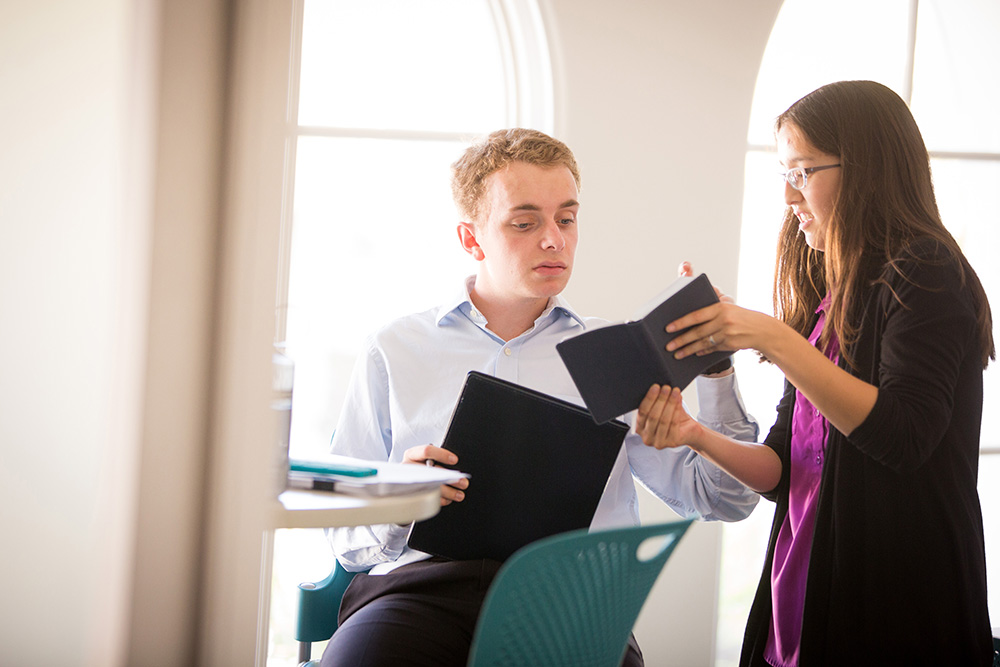 The Future of Higher Education Fundraising

Higher education is going to change more in the next 10 years than it has in the past 100 years. The question is how Westmont can benefit from this transformation and not be imperiled by it. If we are going to succeed in our fundraising function, we must move from invoking nostalgia among our prospects to inviting them to become thought leaders, working with us. In this way, we plan not only to succeed in the current campaign but also to ensure that Westmont thrives in the coming decades.

Do you want to see what AI-enabled fundraising looks like in action?
Schedule a FREE DEMO today.